Where do I even begin!? Let’s start with COSTA RICA… lol! This was Brent and I’s very first DESTINATION wedding… & we were so honored to photograph an amazing day for our sweet friends, Josh & Casey. I should probably mention that literally almost every single day that we were in Costa Rica, it rained- since right now is their rainy season. Even if it was gorgeous in the morning- by afternoon the clouds rolled in, and the rain showed it’s face. The ONLY day the rain completely held off for the entire day- was Josh & Casey’s big day- talk about being blessed!! Their ceremony was short and sweet. The really cool part about it though, was Casey & Josh were married by Josh’s best friend Phil (now aka, Father Phil)- who got his notary just so he could marry them. After the ceremony everyone retreated to the beach house that they rented for the week- and that’s where the party got started! Everyone changed into their bathing suits, and we had a pool party! It was filled with an epic bouquet and garter toss INTO the POOL (we have never seen that done before! lol), and a hilarious drinking game (literally called, “THE GAME”). Oh, and I almost forgot to mention. I hope everyone enjoys the Harlem Shake pictures!! It starts with the bride and groom with lampshades on their heads… look closely at each individual image after that one for a bunch of laughs! Incase you haven’t gotten the overall “gist” of the day- it was a BLAST. Brent and I loved photographing this wedding, as well as being able to spend the occasion with a bunch of our friends. :) Congratulations, Casey & Josh… and we wish you two the BEST of luck in this brand new chapter of your life! xxoo 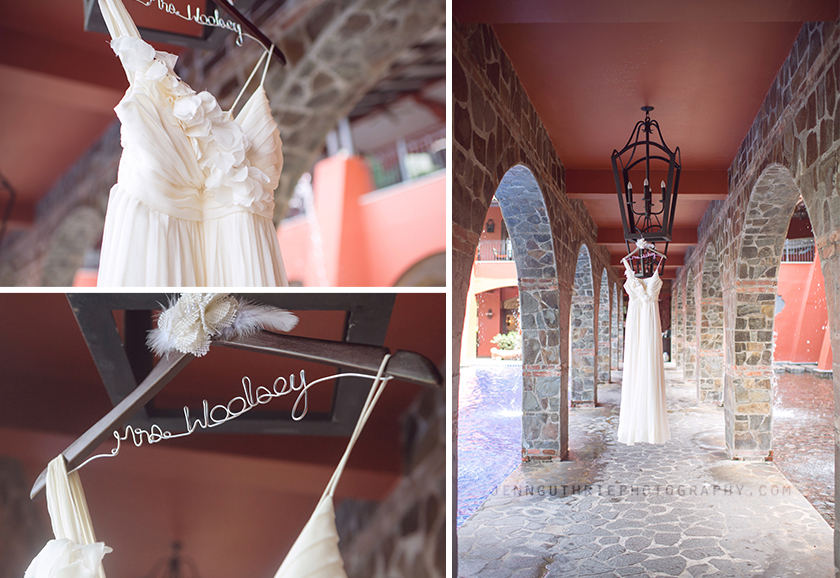 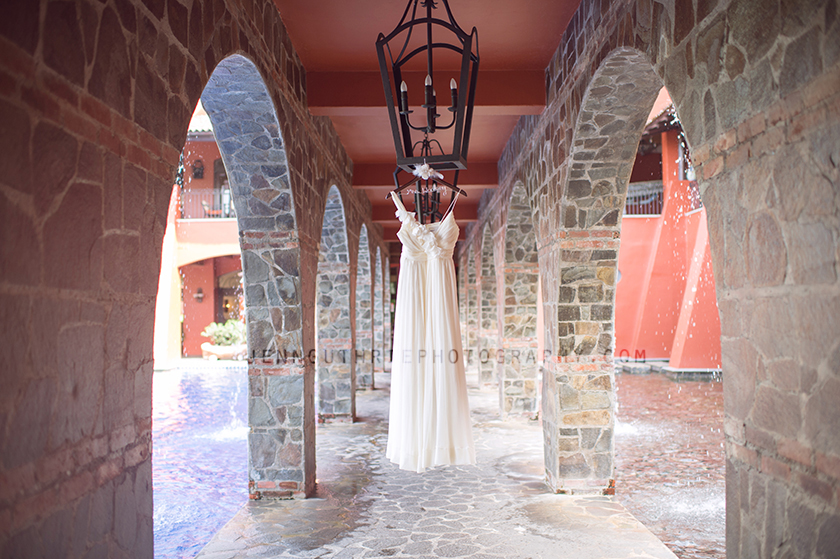 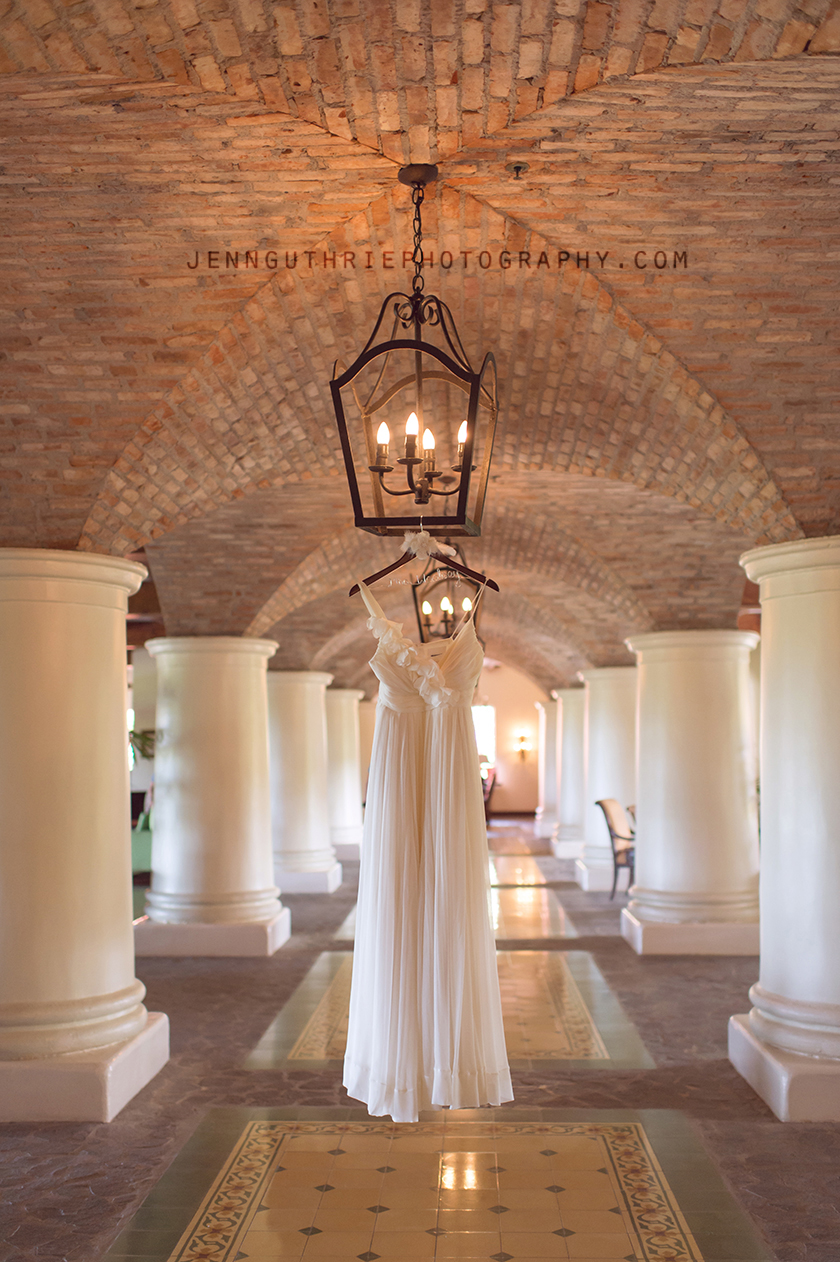 This was seriously the BEST wedding ever. Everyone had so much FUN and you guys did a great job capturing that! Congrats to Josh & Casey – the only people I know who could get 50 people to come to a weeklong wedding/trip in Costa Rica! We love you guys so much! – Jenni & McClain

Everything like flower, photography, dress, venue, wedding ring and even the bride and groom, all are just perfect.

What a great wedding …