It was seriously such an HONOR and a PLEASURE to be a part of Amanda & Dylan’s surprise elopement. :) Their families knew they were engaged, but they didn’t know when they planned on eloping- so it was a big surprise for nearly everyone! I showed up at their home, and drove to the courthouse with them. When they were signing their license, the lady at the courthouse asked if they had a witness. Amanda & Dylan looked each other, and then looked at me… and I raised my hand! They had a very short, but sweet ceremony in front of the Fernandina Beach courthouse, filled with smiles & laughs. We then hopped back in their car, and drove back to their house. A few hours later we met back up for their formal after session. We had the most beautiful light and setting… and I barely even had to give Amanda & Dylan any direction. They were truly so happy just to be together and to be married, and it definitely showed. Congrats to the newlyweds, and again.. thank you for trusting me with your wedding memories, it was such a blast! 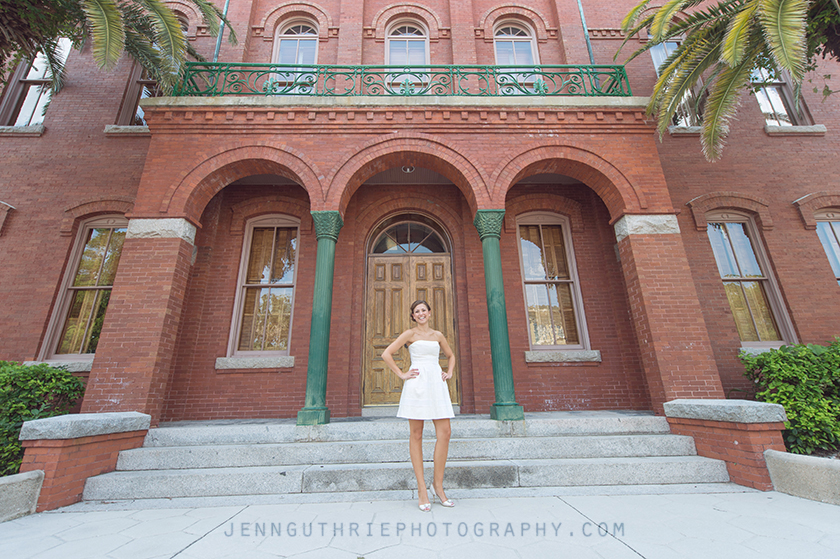 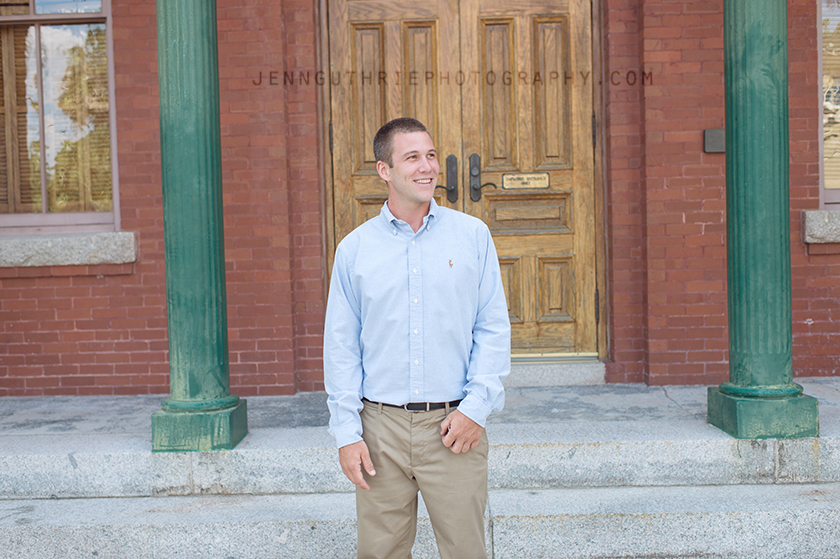 *Cell phone picture Amanda took of me, signing their marriage license. :) SO COOL!